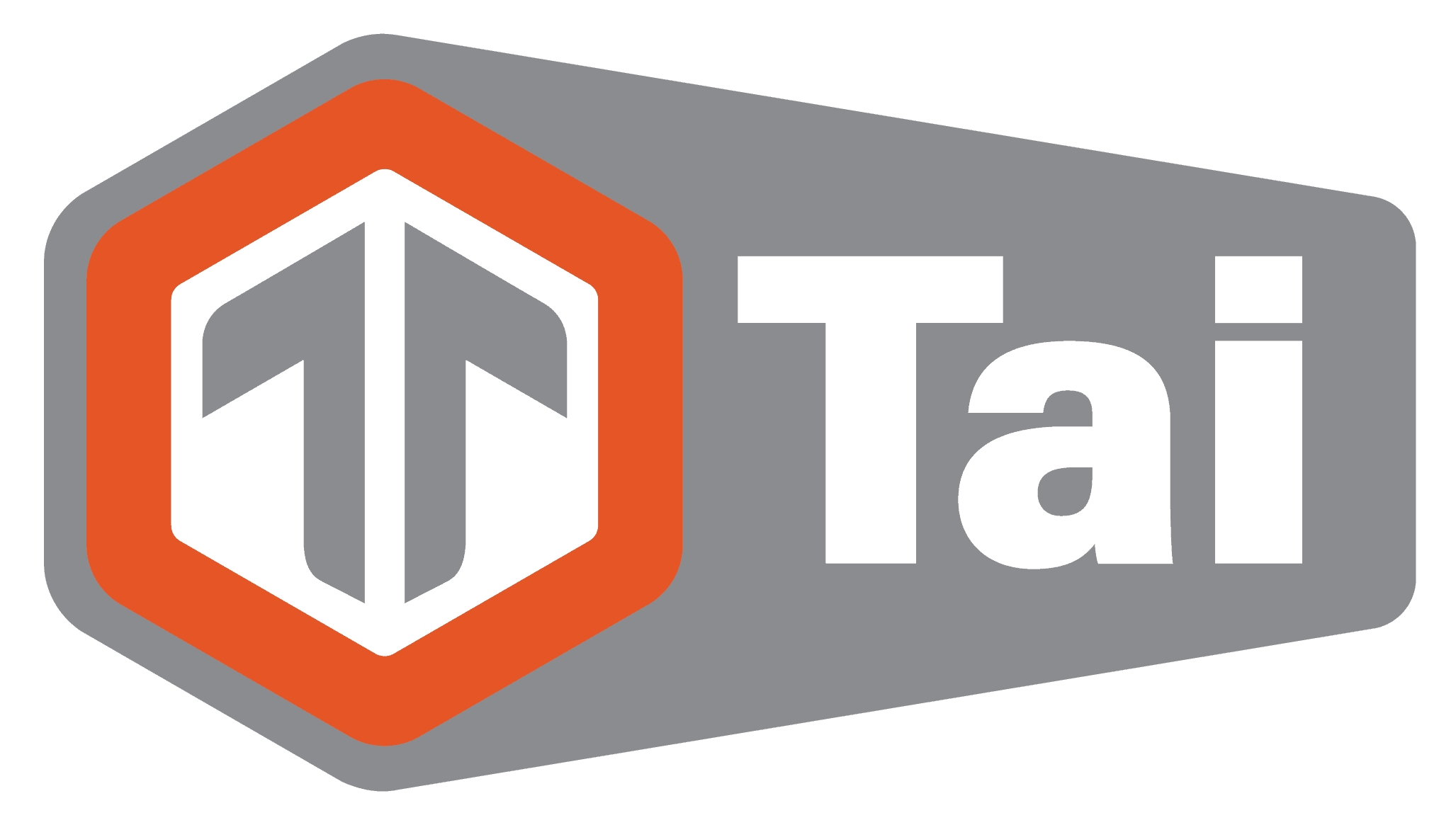 SEE WHAT SOME OF OUR CUSTOMERS HAVE TO SAY ABOUT Tai TMS.

Brokerages and 3PL logistics companies alike turn to Tai Software as a partner for the latest cutting-edge TMS technology to increase their efficiency and shipment volume.

“The problems we were facing when we were looking to switch our TMS from our previous provider was lack of integration, lack of efficiencies, lack of the opportunity for expansion. And we were really looking for someone that was going to be more of a partner to work with, with a roadmap of building out the future.”

“The biggest business problem that Tai TMS is solving for us comes down to efficiency. The logic of the life cycle of a load, as we call it, makes perfect sense. So when I’m finishing up on one screen, I’m going right into the next one and it’s logical.”

“Tai has really helped our operations become better, to see all of our transportation at the ground level. The Tai solution is very transparent and in all modes of transportation. Tai really helps our full truckload operation in the way that we integrate with different partnerships, from load boards to rating modules to buy-it-now solutions. Tai’s really going the extra mile to find different partnerships to allow us to connect them all.”

“The collection of data, the collection of rates, the truckload quoting page, is a huge piece. As soon as you start moving away from the notebook aspect and the post-its and one person knowing something and bringing that towards the team or your entire organization of a carrier and what they do, what you pay them, bringing that forward has helped us. And I think that that would be probably my biggest selling point.”

“We instantly saw that there were some differentiators from other TMS systems . We had been looking for three years at different systems, but when we saw Tai TMS and we saw the truckload quoting screen, that was really the first one that we said, wow, this checks a lot of boxes, it looks different than most other systems. And it’s actually the user interface that we were hoping for.”

“The ability to build a dashboard based on loads per day, per head on the brokerage side. What the guys and gals were booking per day has been incredibly helpful in terms of driving internal competition and really driving up shipment count, driving up margin, buying better, and doing the things that we need to do to scale our truckload brokerage operation.”

“Tai TMS is allowing our people to be more efficient with the automations and integrations with other tools. Our people can live in the platform more, so there is less navigating away. Tai TMS gives us a lot of confidence that when we are telling our customers that our system’s on the cutting edge of logistics technology, that that’s going to be true a year from now as well.”

The best feature of Tai TMS that I think we use the most from a carrier sales perspective and an operations perspective is definitely the truckload quoting screen. All the information you need to pitch a load is right in front of you. You don’t have to have multiple tabs open to get rates, everything’s right in front of you…if you need to do a quote, sourcing from historical carrier data is right there. It’s just a lot easier than having to go to all these different tabs at once.”

“You can see on a quick snapshot without having to know anything else about data or even know what the data is or does. You can just see quickly, is it a good market for me? Where I have buying power or not? And you can use that in an integrated fashion, into Tai TMS, and get a feel for it quickly within their software.” 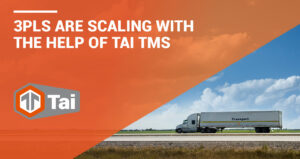 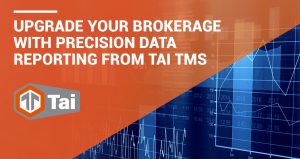 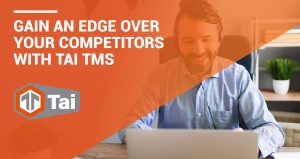 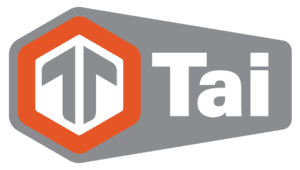