AI Machine Learning That Will Make Your Company Soar 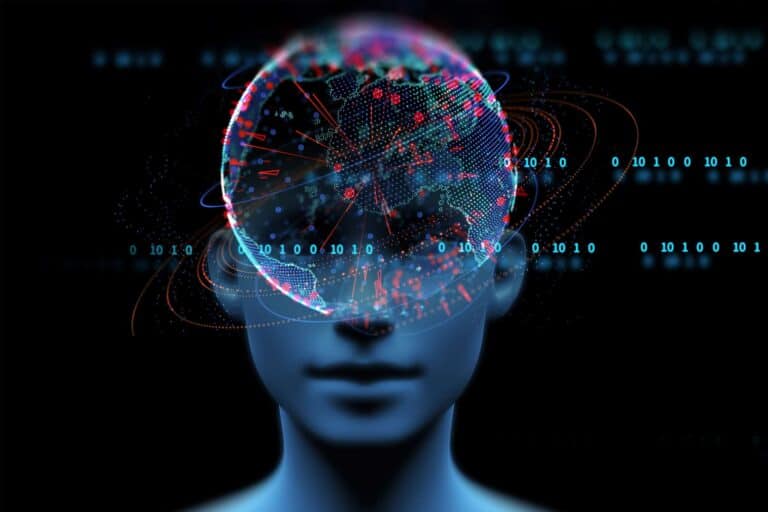 What is AI Machine Learning?

AI machine learning is important to understand when considering how computers function. AI is an acronym for artificial intelligence. It is an umbrella term that covers the science of teaching computers to think. This is a very simplistic way of defining AI machine learning.

So, the science of teaching computers to make decisions is artificial intelligence. Machine learning is one way that this is being done.

Supervised learning is where you have the data and the label. You are then telling the computer, this is data and this is the label now build a model.

Another Field of AI Machine Learning

What The Future Holds

For example, in Q-learning, you have principle-based algorithms combined with deep learning. With these two coming together, you have very good results with Q-learning. The DeepMind’s AlphaGo has Q-learning at its root in defining and understanding. Q-learning is making value, computing value functions and more things around reinforcement learning.

What AI Machine Learning Is Doing In Society

So humans, as I said earlier, we’re very good at making some decisions. But we are very bad at computing when the sample or state space is large. Then we start making the wrong decisions. But with the right machine learning algorithms, we can compute large state spaces. This makes it so that we can make informed decisions.

Recently, we have algorithms that are doing very well on Jeopardy. There is an AI machine that was recently involved in a debate. Facebook’s AI is playing card games now. We have DeepMind’s AI playing video games and beating all the champions. This is because of the fusion of different algorithms. Researchers are trying many combinations and this is bringing about good results. The future is bright as far as I am concerned in this field.

There are going to be a lot more interesting things in the next few years. Researchers are sharing ideas and the fields coming together to make things happen. The simplest way to define deep learning is as a branch of AI that is trying to mimic the human brain. 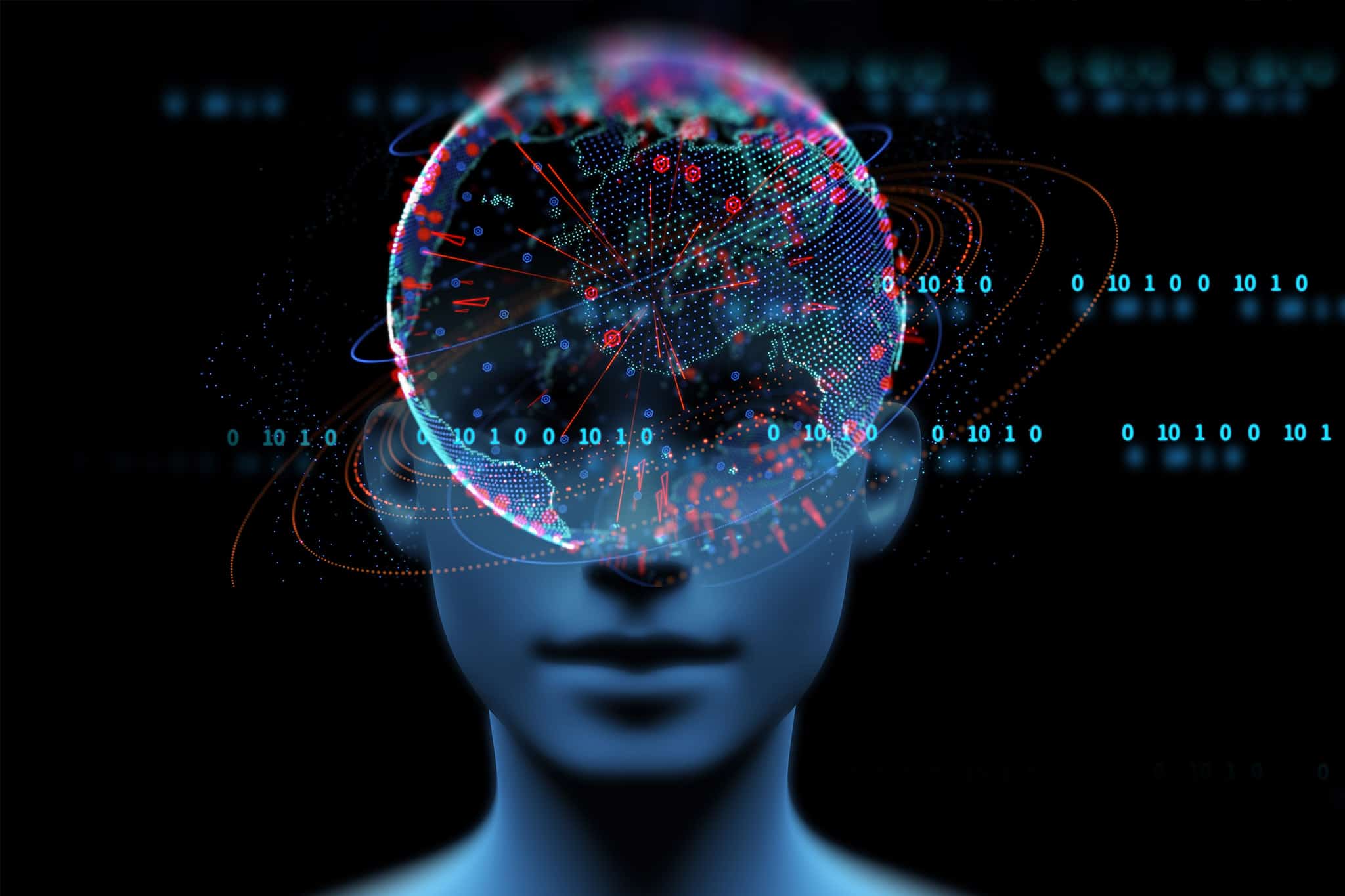 Understanding How It Works

We humans, we have all these billions, hundreds of billions of neurons in our brain. Each neuron has what looks like an activation function. So the dendrites take in signals from whatever nerve is in our body. It gets to a junction there, and then sends that, and there is a pause. It’s an activation. It switches on or switches off. So deep neural networks try to mimic that. Then we have what looks like a single neuron. That neuron is a mathematical function, right there in the middle. That we pass in data like the neurons in our brain.

How It Relates To The Human Brain

GoogleNet was one of the earlier versions of deep neural networks. They did well with image classification. But the thing is if it is too deep the gradients start to explode and diminish. So there is a trade-off between how deep you are able to go before your results start to become bad.

There are many tricks and researchers are trying out Inception networks as well. This network helps make it a lot deeper. Now you can take the activations from earlier layers and pass it into deeper layers. Then you can now build deeper neural networks.

To summarize the deep neural networks are artificial networks based on mathematical functions. They try to mimic the way the neurons in the brain behave. We don’t completely understand exactly how the neurons in the brain behave, but we have a rough idea. This has made it possible to build these artificial neurons that are doing pretty well in the real world. 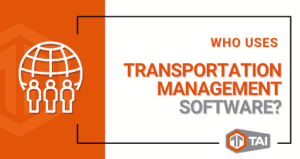 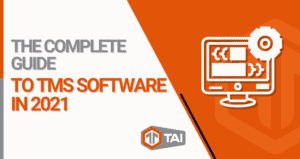 The Complete Guide to TMS Software in 2021

Why Great Support Is Crucial To a Freight Broker Software